How to Display Caption on Featured Image in Genesis

A picture says a thousand words, but an image with a caption brings a revolution. Learn how to use caption on a featured image in Genesis themes.

A caption on a featured image can be useful for reasons — display copyright info, mention the source of your image, add meaning to your featured image for storytelling etc. The point being displaying caption in featured image should be a default feature in WordPress themes (and Genesis Themes) considering its importance and use cases.

Working on a recent project and hunting for this solution led me to Genesis Facebook Group, and invariably, Sridhar came to my rescue. Indeed, the man has a HUGE heart. 🙂

If you want to learn how to use a caption on featured image in Genesis, follow along.

Step #3: Enable Font Awesome on your theme (optional – required in the above css code)

That’s it – go creative and add a meaningful caption to your featured image.

Please, let me know if you have any questions.

How to Customize Single Post in Genesis: My Approach

How to Create a Search Form under Entry Title in Genesis 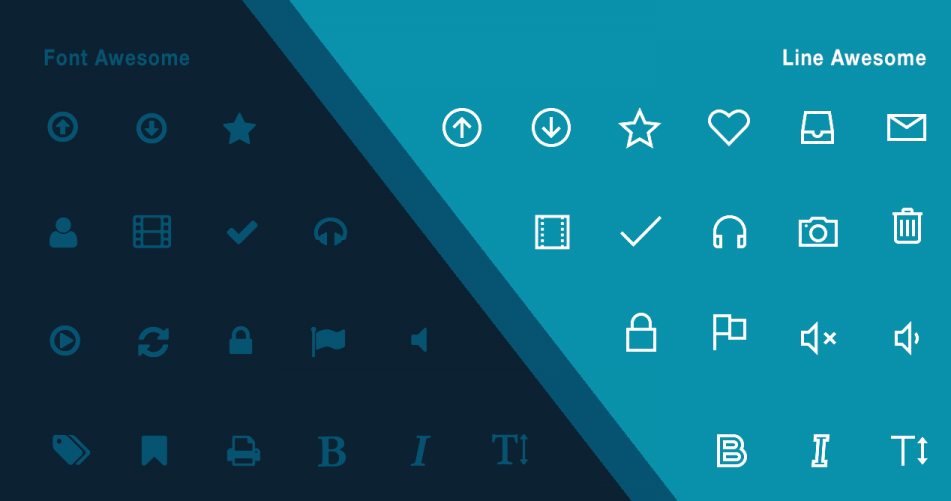 How to Use Line Awesome Font Icons in Genesis Themes

Got a project to discuss?